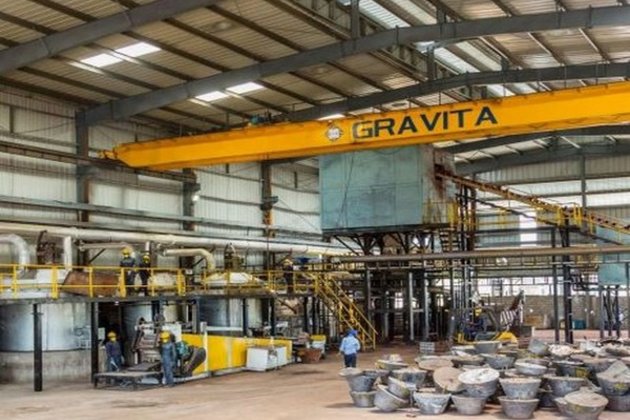 The plant has an annual capacity of 4,000 million tonnes per annum (MTPA) which will add to its existing lead recycling capacity of 4,500 MTPA.

The company is expecting an additional revenue of Rs 50 crore per annum coupled with gross margins of 18 per cent from the aluminium recycling plant. It is also in the process of setting up of a new plastic recycling unit in Mozambique.

The group has made investment of Rs two crore for procuring and commissioning of the new recycling plant with capital from internal accruals.

Gravita will procure domestic aluminium scrap for production from the plant and will cater to needs of aluminium die-casting components manufacturing industries of auto and FMCG sectors in south and east Asian markets.

Gravita India is a leader with integrated operations in non-ferrous metals and plastics recycling, manufacturing and turnkey businesses in eight countries of Asia, Africa and South America. The company sells its products in more than 59 countries. (ANI)